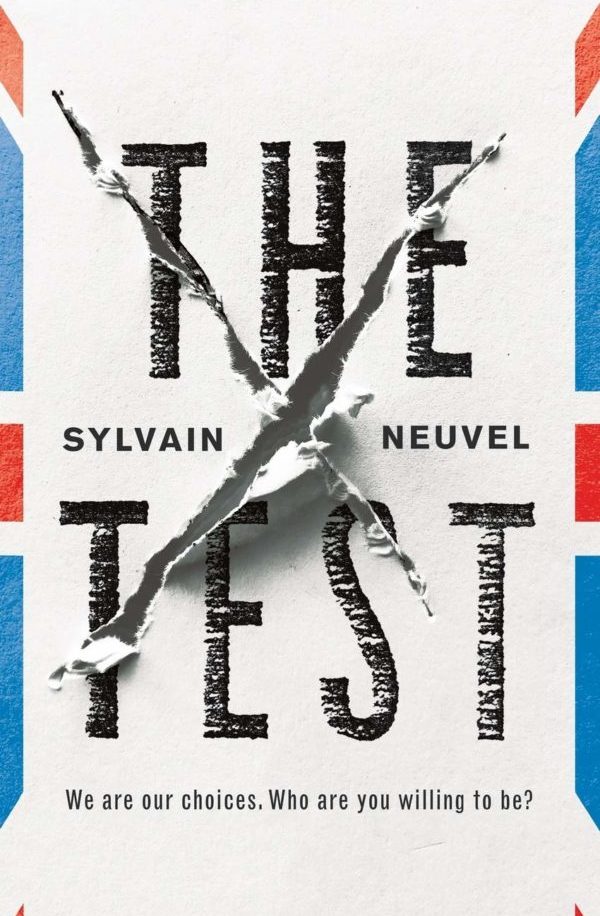 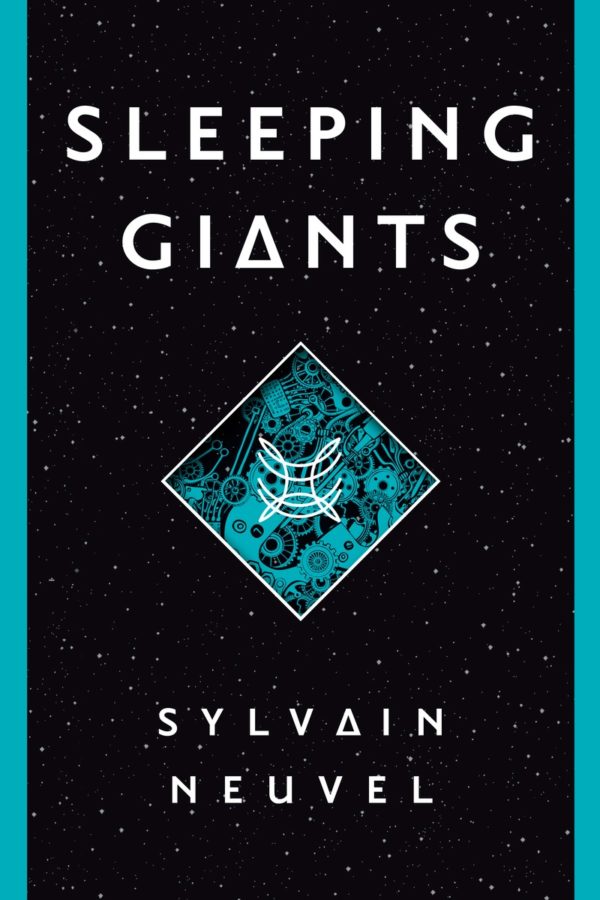 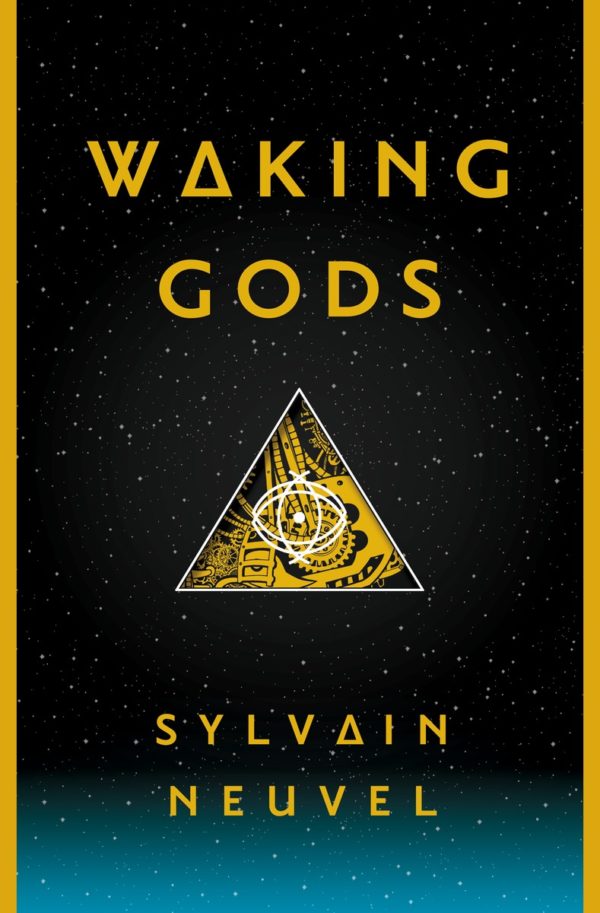 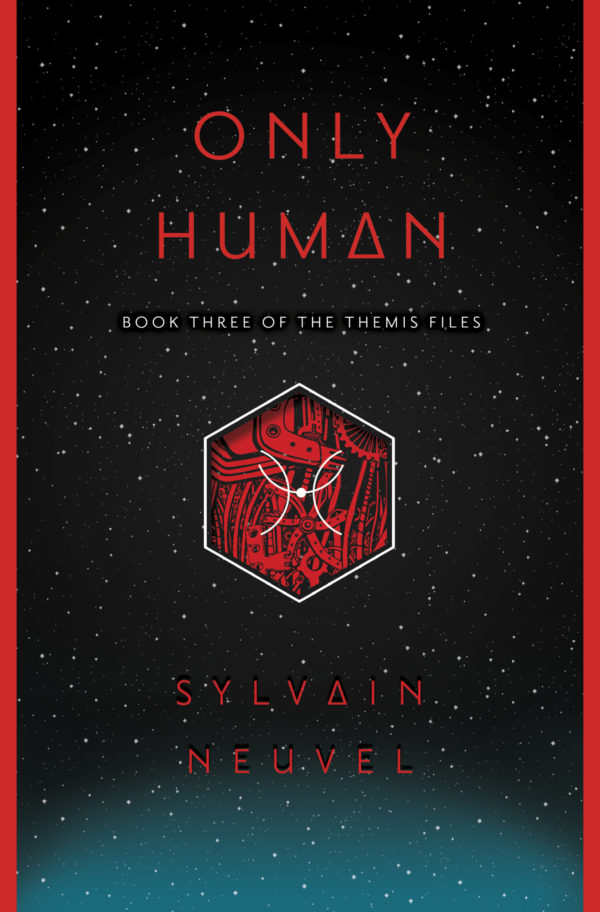 Sleeping Giants sold in 25 languages. See all the covers for the Themis Files.

More people come to this site for the lyrics the the Ewok celebration song than for anything else. So here they are.